Nicolas Cage will cease to act in film 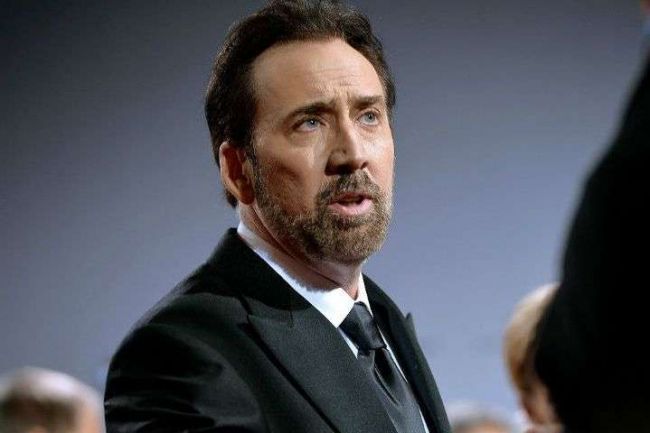 The famous American actor, director and producer plans to complete his acting career in 3-4 years.

Nicolas Cage said that he wants to be engaged in directing. At the moment, Nicolas Cage is engaged in many projects that are at different stages of production.

By the way, Cage already put the films: his directorial debut - the picture "Zhigolo" with James Franco - took place in 2002. Cage has appeared in more than 80 films.