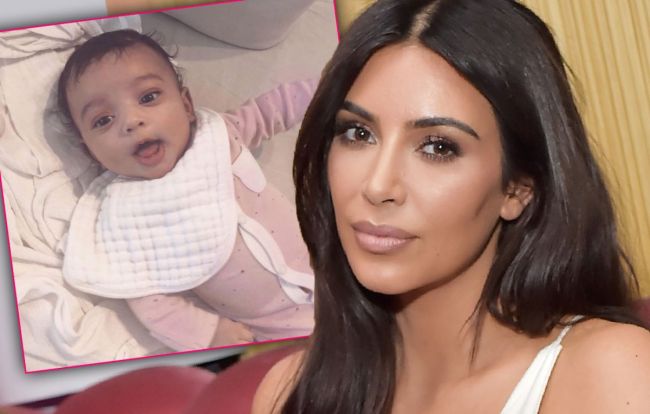 Kim Kardashian shared a video of her baby girl. Have a look! Chicago West is already 5 months old.

The 37-year-old star uploaded a short video of the kid with the star filter. The baby looked doe-eyed and her hair was curly. Chicago wore a white outfit.

Kim and Kanye’s daughter appeared in this world through surrogate this January. This is the couple’s third child. Kim also showed admirers her daughter Noah (5) and son Saint (2).

Besides, Kardashian uploaded a video of herself goofing off with Chicago and Saint sometime earlier.