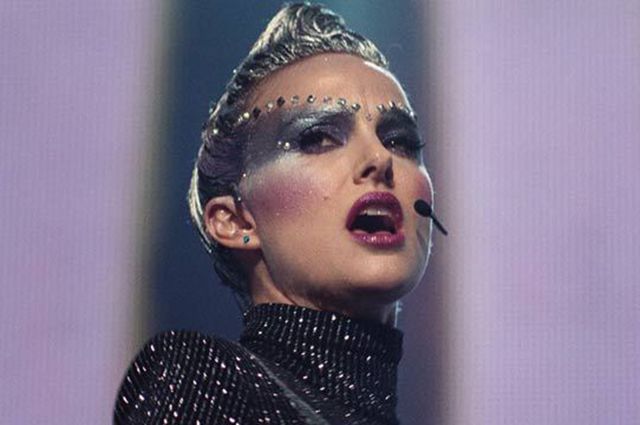 The network has a new trailer for the film. The actress played the singer Celeste, who became popular after a terrible tragedy. The girl and her sister survived the shooting at the school in 1999. At the funeral, beautiful women played a real concert.

'This is a powerful, exciting movie in part because Portman is a talented and persuasive actress. You can not turn away from the screen and not look at it, even if you want it from time to time. Natalie is fearless, she gives all the best'.