Naomi Campbell gets naked for Nars 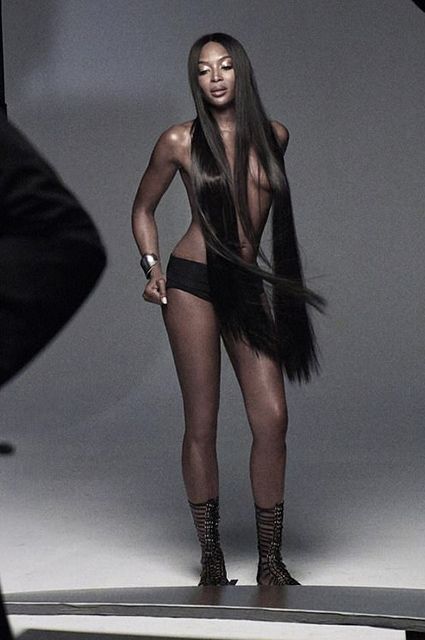 Naomi Campbell appeared in a candid photoshoot to advertise the cosmetics Nars brand.

The 48-year-old supermodel is not losing ground and continues to delight its fans with new projects. But it turned out that the star of the catwalk, known since the 90s, for the first time became the central heroine of the advertising campaign.

The first photoset shots have already appeared on the official Nars page. The main photo with a celebrity face is impressive. Also, Naomi is posing in an original white dress with cuts and open high-heeled shoes from Saint Laurent. Backstage shots have become the most memorable. On them, Campbell poses topless with a chest covered with long hair. 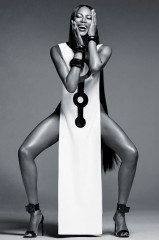