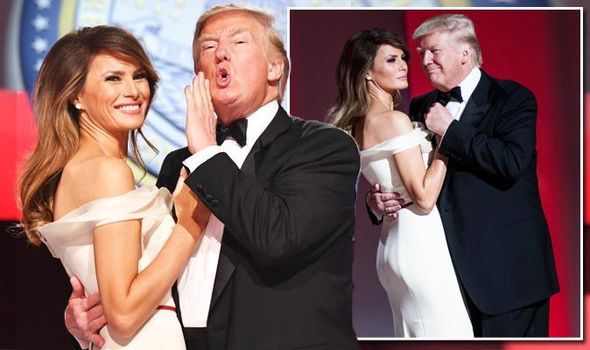 First Lady Melania Trump broke the silence and commented on rumors about the betrayal of her husband.

More precisely, it was her spokesperson who made an official statement on this matter. Stephanie Grisham called the messages a lie. "Melania is focused on the family and role of the first lady, not on fake news that is based on false reports," Grisham says. Press secretary of Trump spoke after Melanie canceled the trip to Davos along with Donald Trump. This happened after reports appeared that the couple did not celebrate the 13th anniversary of the wedding.