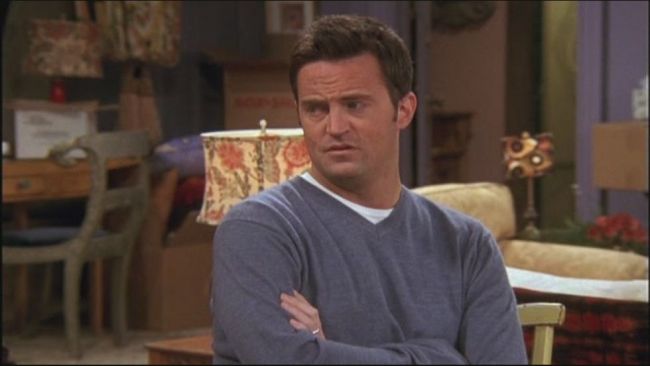 According to media reports, the actor was hospitalized in one of the hospitals in Los Angeles, where he was operated. Perry was found a hole in the stomach or intestines, the cause of which can be an inflammation of the appendix or even a stab wound.

Now Perry is under the supervision of doctors and is undergoing a course of recovery after surgery.

The representative of the actor said that he thanked the fans for concern and asked him not to disturb him while he was being treated.