Kristen Stewart Smiles Are Discussed on the Web 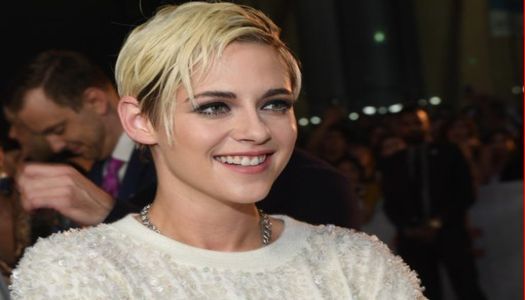 The network even joked that she was a friend of Victoria Beckham, who also rarely gives her fans a smile. It seems that after reading the comments, Kristen decided to correct the situation, and at the TIFF film festival in Toronto, the smile didn’t leave the actress’s face.

Kristen Stewart was in a great mood, willingly posing for photographers and smiling at everyone.