Keira Knightley told how she thought about giving up the career 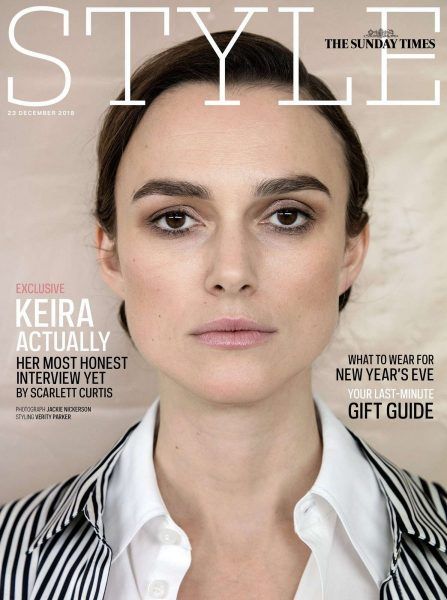 English actress Keira Knightley shot for the cover of the British edition of the Sunday Times Style. She told how to overcome a nervous breakdown.

Today Keira is one of the most successful Hollywood stars. However, as the actress confessed at the beginning of her career, she thought to leave the film industry.

After the success of the first pictures, she was diagnosed with post-traumatic stress disorder at the age of 22, with the consequences of which she struggled for a year.

'It was a difficult period, full of loneliness. I thought to quit. I suffered from panic attacks and did not know when it would all end. My family and friends helped me.'