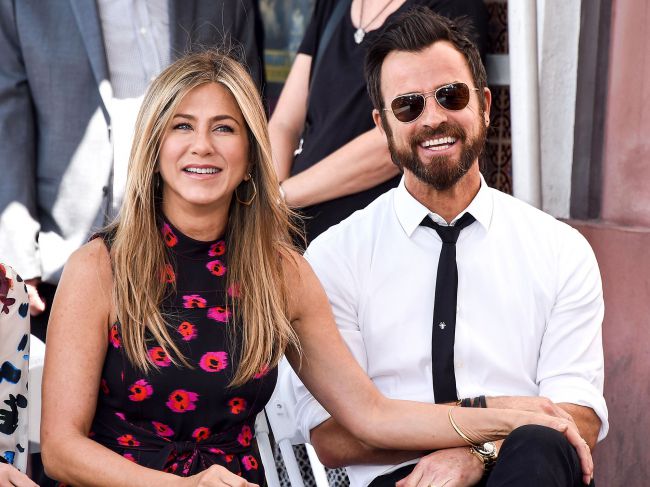 Since the announcement of the divorce, Jennifer Aniston and Justin Teru has been almost a week, and every day there are more and more new details.

So, for example, it became known that Jennifer was jealous of Teru to his long-time friend Naomi Watts (there were photos on the network where Aniston's husband flirts with Watts at one event in New York), then information appeared that the couple might never were not officially married (the TMZ portal conducted an investigation and found out that they did not receive a special license to marry, without which it is impossible to marry).

And today there was information that Aniston categorically did not want to declare a divorce and until the last pulled with the adoption of this difficult decision. The actress feared that everyone would regret her, remember her ex-boyfriends, wonder why her current marriage did not work out, and also reduce her to Brad Pitt, who in 2005 left her for Angelina Jolie. Justin Theroux, in turn, insisted that the divorce should be announced publicly. It seems that he was more than enough with a secret wedding disguised as his birthday, and he did not want more rumors about his divorce than about marriage.