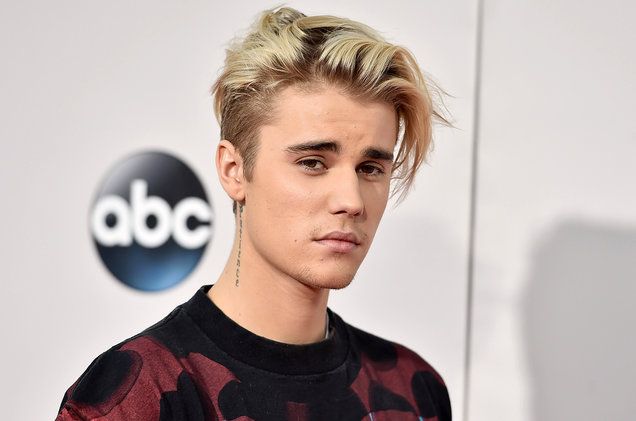 Anyone could purchase a piece of clothing from a pop star for $4.99. Brand Drew House Canadian pop star Justin Bieber launched the sale of hotel slippers.

For $4.99, anyone could get white terry sneakers with a yellow smile and the inscription drew.

According to the information portal Hypebeast, fans of the musician immediately bought up the whole batch of white terry slippers from his favorite idol. Now they are no longer on sale.

For many fans, the choice of a similar direction in business has become amazing. Some users of social networks actively commented on the feasibility of releasing such products.

Justin Bieber is known for his love for hotel slippers, which he likes to combine with designer clothes and go on to the public in this way. And so the singer can dress in any weather, the portal says.

Users of social networks have responded positively to the new business singer. Justin is known for his extraordinary projects and entrepreneurial spirit. Many of his previous ideas also found a response in the hearts of fans. 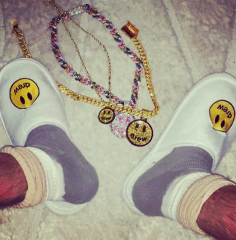