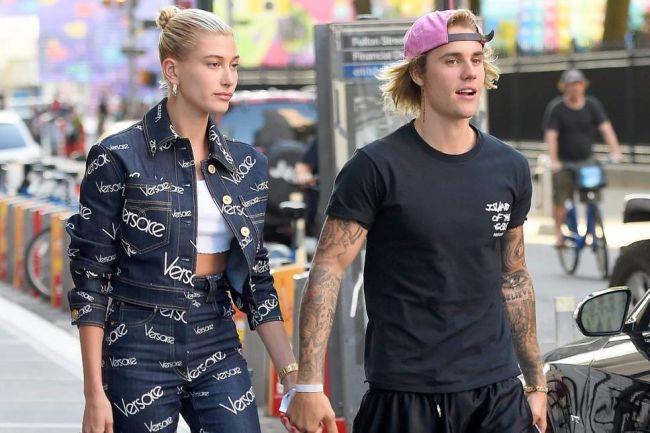 It seems that in the relationship between Justin Bieber and Hailey Baldwin is really all serious because the couple acquired a common big house.

Very soon, Justin Bieber and Hailey Baldwin will play a wedding - a month ago, the singer made his lover a proposal and now the preparation for the wedding is in full swing. And if right after the news about the engagement, many ironically took this information, deciding that Justin was just hurrying, now the fans are convinced of the seriousness of his intentions.

For example, the other day it became known that Biber and Baldwin bought a two-story luxury house on the shore of Lake Puslinch in his native Canada. They bought a common house for $ 5 million (agree, rather a big sum), and in a territory of 40 hectares, there are a stable, a garden and a big house with five bedrooms, five bathrooms, a gym, a wine cellar, a billiard room and even a cinema!

Fans congratulate the lovers with the acquisition of new real estate. Many hope that this relationship will be the beginning of the new creative path of Justin and new beautiful songs.