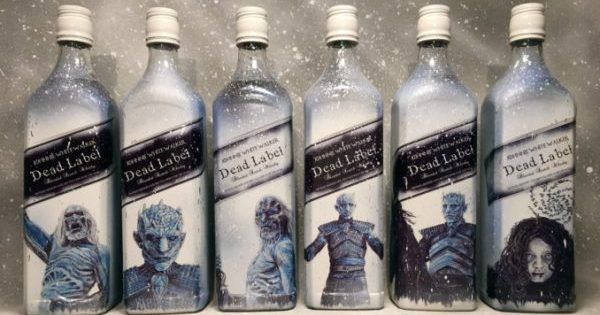 Johnnie Walker and HBO TV channel released whiskey based on the series Game of Thrones. The limited edition is timed to last season in 2019.

Whiskey from Klincisch survived a long Scottish winter, similar to those with whom the night watch coped, defending the wall in Game of Thrones. This is the perfect place to create a new whiskey, ”said George Harper.

In total, the company developed 8 types of whiskey - under the style of each of the houses of the Game of Thrones.

According to the company, the branded collection will be sold mainly at airports.