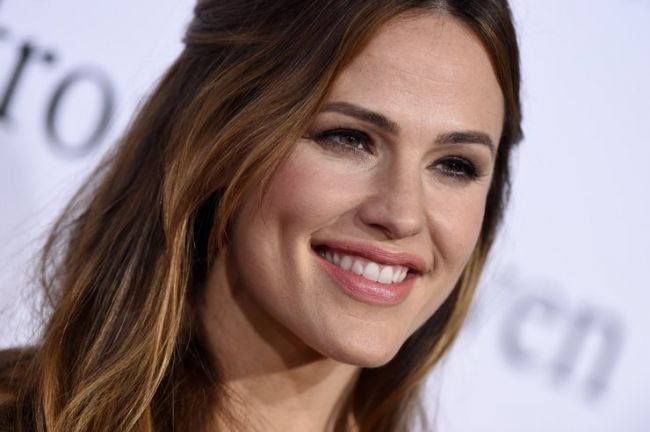 The 46-year-old American actress Jennifer Garner now has her own name on the Walk of Fame in Hollywood.

Variety reports, that the opening ceremony of the star actress took place on August 20.

Garner appeared before the guests of the event in a dark blue elegant dress, after the speech posing for numerous photographers.

Most of all Garner is known for her role in the series "Spy Girl". The actress received the Golden Globe and the US Screen Actors Guild Award.

Also, Jennifer was married to a Hollywood actor and director Ben Affleck, with whom he divorced a year ago. 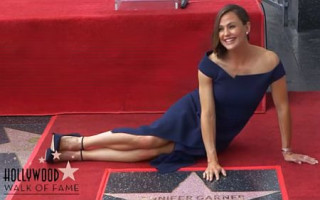