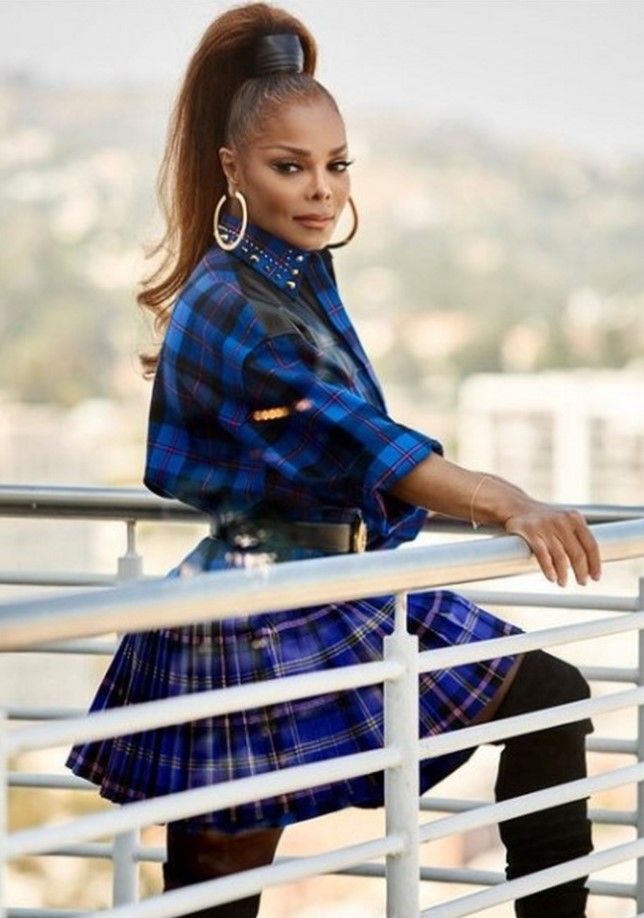 Janet Jackson, the American singer, a year ago surprised the audience by having a son at age 51.

The second time the audience experienced a shock when she loses all the weight gained during pregnancy, and this, no less, is as much as 30 kg!

In a recent interview, Janet shared that her special system helped to lose weight. The actress fanatically hit the sport - she tried every day, but at least 4 times a week. And the program of classes was designed with due regard for her preferences, so that sport would not become torture, but would bring pleasure.

And a significant role was played by proper nutrition with a fairly strict diet, from which even meat was ruled out, but there were a lot of fish and vegetables.