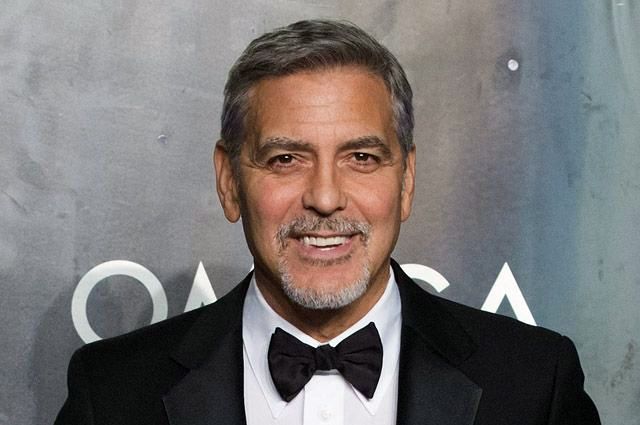 The script of the project was written by Christopher McBride.

Actor and director George Clooney will take up the new project of the studio 21th Century Fox. The new fantasy thriller was called "Echo".

The film will tell about a specialist on drones, who begins to worry that his beloved girl was replaced by a car.

The script of the project was written by the author of the "Conspiracy" Christopher McBride.

Cluny's last directorial film is "Suburbicon". Now he works above the adaptation of the book by Joseph Heller "Catch-22".