Figure skater Mirai Nagasu became the third in history, who performed triple Axel at the Olympics 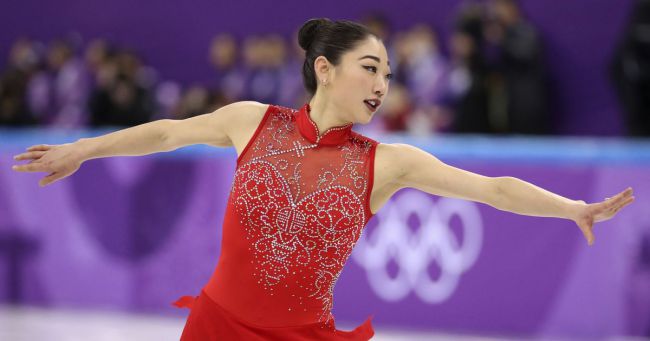 This is the first triple axel in the history of the US national team. This amazing trick made the athlete the first representative of America, which was able to achieve this result. Mirai Nagasu from the city of Montebello, California, performing at the Olympics is not the first time. In 2010, at the age of sixteen, she took part in the Winter Olympics in Vancouver, where she won the fourth place. Her performance on February 11 turned out to be very significant because of the difficult trick that a very small number of athletes manage in large competitions.

The triple axel was performed before only by tMidori Ito at the 1992 games in Albertville and Mao Assad in Vancouver (and Mao repeated the trick three times in one competition). The American athlete showed triple axle at international competitions only once, at the World Figure Skating Championships in 1991. It was Tonya Harding - the same one, the film about which, "I, Tonya," almost got a strange name in the Russian box office "The Ice Bitch" (later he was replaced by the less weird "Tonya vs. all").