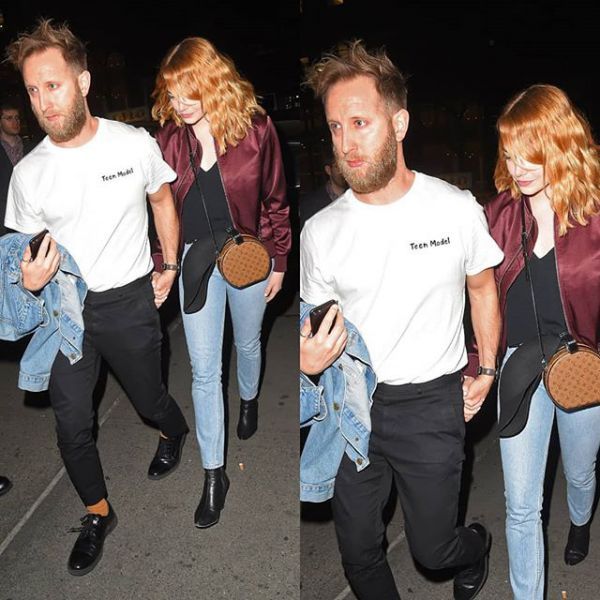 Actress Emma Stone tries to separate her private life from work and rarely talks about her relationships with men.

But she cannot keep everything in secret. The star of the musical "La La Land" came under the sights of the paparazzi, and not one.

Stone photographed during a date with an unknown man: they held hands. The web concludes that the actress has a new novel. By the way, Emma's friend is very similar to the actor Ryan Gosling, who played the lead role in the Oscar-winning "La La Land."

Recall that in October last year, the network discussed the actress's novel with a young director Dave McCar.