Emma Stone appeared on the cover of Elle magazine 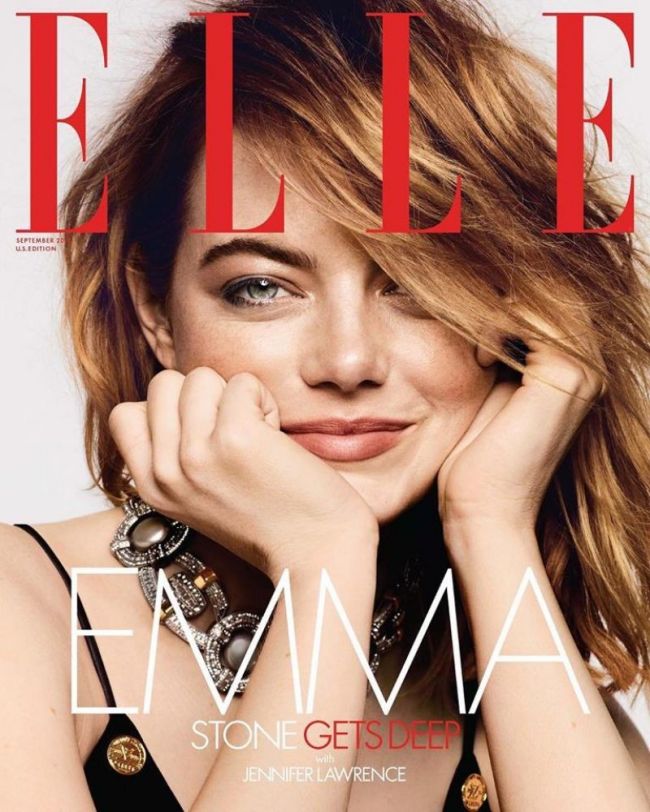 In a conversation with reporters, the girl told about how she became an actress and her attitude to many things. Now Emma began to think about children more often:

"I changed my mind about children with age. I used to never cuddle with them, and when I was a teenager I thought I would never marry and would not give birth. However, with age, I realized that I want a family and children".

By the way, Emma's interview was taken by actress Jennifer Lawrence. 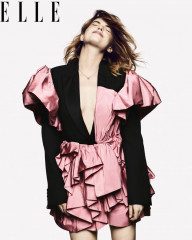