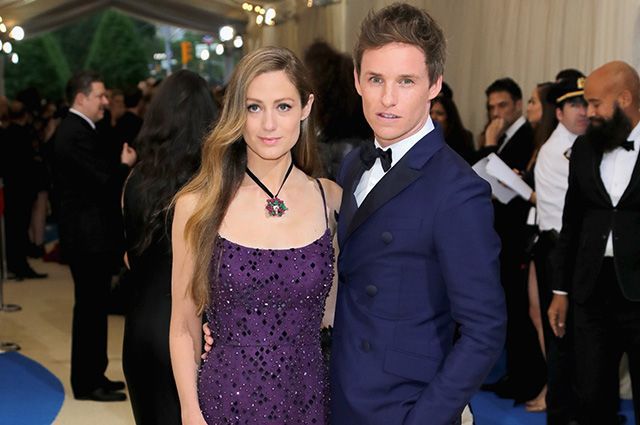 Eddie Redmayne became the father for the second time.

The child was born on March 10, but the press became known only recently. Recall that 36-year-old Eddie first became a father in 2016.

A daughter was born in the family, which they called Iris. Redmayne and Bagshaw have known each other since childhood.