Drake managed to break the record of The Beatles (VIDEO) 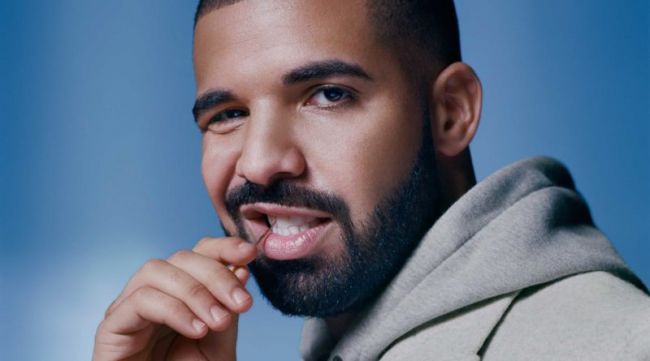 Drake, whose song "In My Feelings" explodes the Internet, has become the most auditioned performer.

Canadian rapper Drake, Grammy Award winner and creator of five platinum albums, was the first performer in the world whose compositions gained more than 50 billion plays on music services.

The success of the last album "Scorpion", recorded together with Jay-Z, Nicki Minaj and Lil Wayne, helped to reach a record mark. For a week the record was heard more than a billion times, and the top ten of the Billboard Top 100 rating included seven tracks at once.

Thus, the rapper broke the record of The Beatles - in 1964, five compositions of the group were simultaneously in the top 10.