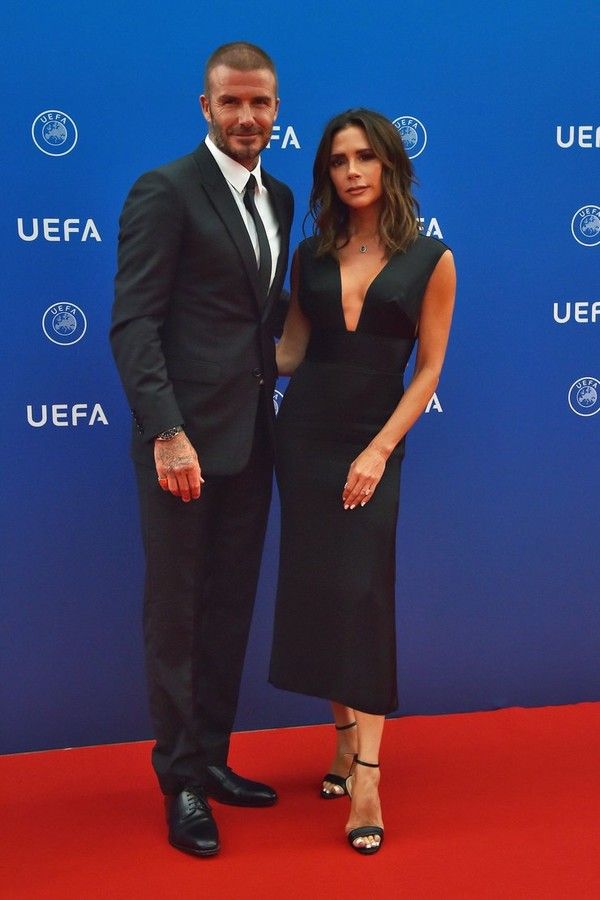 The star couple is on the verge of divorce - David Beckham called marriage with Victoria a "hard work".

About this former football player said in the filming of The Sunday Project Australian television show. Although the full release of the new episode is not yet on the Web, the creators have already published a teaser in which the 43-year-old footballer talks about the relationship with his wife.

"When you are married for as much time as we are, relationships become hard work, over the years, it is harder to solve problems”.

The couple’s fans were alarmed by David’s statement, as only recently it became known that famous spouses were expecting their fifth chil