Cynthia Nixon decided to run for governors of New York 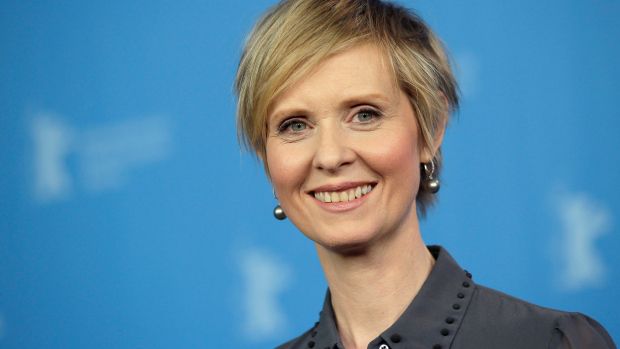 This is the performer of the role of Miranda in the series "Sex and the City" reported on her Twitter.

Rumors about the possible participation of Nixon in the gubernatorial elections went from last year. She repeatedly criticized the incumbent Governor Andrew Cuomo, who is going to be re-elected in November. Both Cuomo and Nixon claim to be nominated by the Democratic Party, but the current governor, according to polls, enjoys greater voter support. The primaries, on which the candidate will be determined, will be held in September.

Cynthia Nixon played the role of attorney in the series "Sex and the City" and was awarded the Emmy Award in 2004. It is noteworthy that this award was presented to her by current President Donald Trump, whom Nixon now criticizes.

"New York is my home, I grew up here. Here live my children, "- said in a video clip on Twitter, the actress. According to her, she is proud to have graduated from the public school. "We want our government to work again - this is health care, the elimination of overcrowding in prisons, and the establishment of our emergency metro," said Nixon, who has long advocated the reform of the education system in New York.