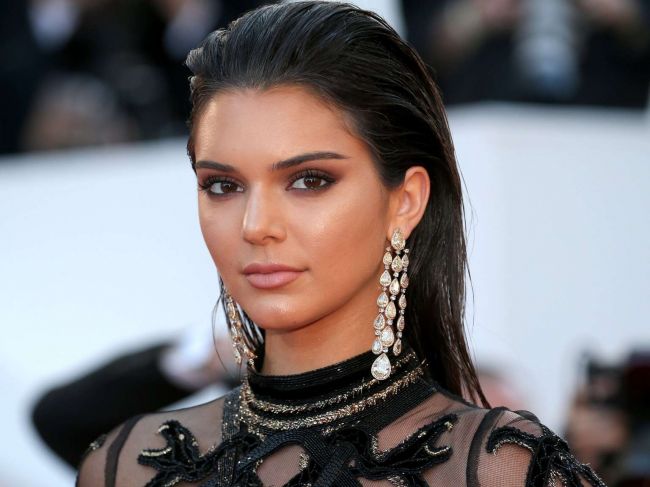 Kendall Jenner wore a quite cheeky display during the 2nd weekend of Coachella.

The star, 22, uploaded some snaps on her Instagram account. Kendall is lying on the grass in a leopard-print thong bikini.

Jenner made a caption for the photo. It says "Keeping my feelings low key". This post has been liked more than 2.7 million times. Kim Kardashian stated the caption was good. Kylie Jenner liked the snap as well.

Kendall was present at this year’s Coachella with her friends. She called Justine Skye and Hailey Baldwin her “ladies for life”. 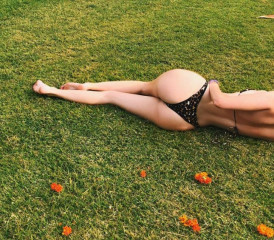