Celine Dion is ill: her concerts was canceled 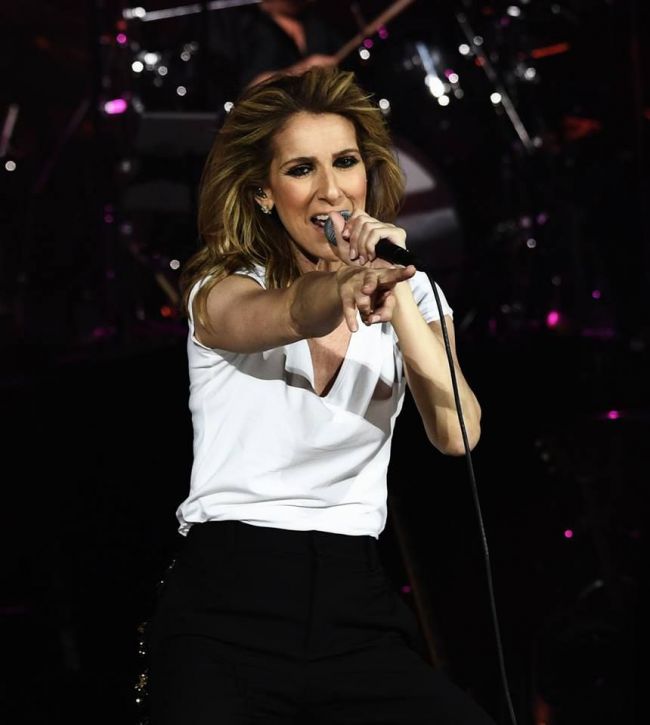 The Canadian performer has health problems.

49-year-old singer Celine Dion was forced to cancel a number of concerts in Las Vegas from March 27 to April 18.

About this actress reported on her Facebook, and also apologized to the fans:

"I just did not get lucky. I was waiting for these speeches ... I can not believe that they will not take place. I apologize to everyone who planned to go to Las Vegas to see my show. I know how disappointing these moments are, and I'm really sorry."

It became known that Celine has already suffered for a year and a half from problems with the ears, because of which she can not sing.