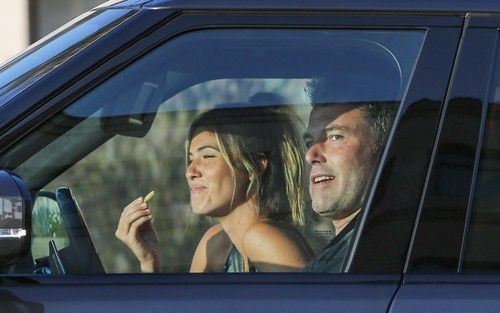 46-year-old actor Ben Affleck does not waste the time.

Sexton is just starting to make a modeling career. Beauty has managed to appear in the popular men's magazine Playboy.

After Ben and Lindsay parted, the actor appeared in the company of a stranger. Now the ubiquitous journalists have recognized the girl.