Ashton Kutcher hit the guy on the scooter 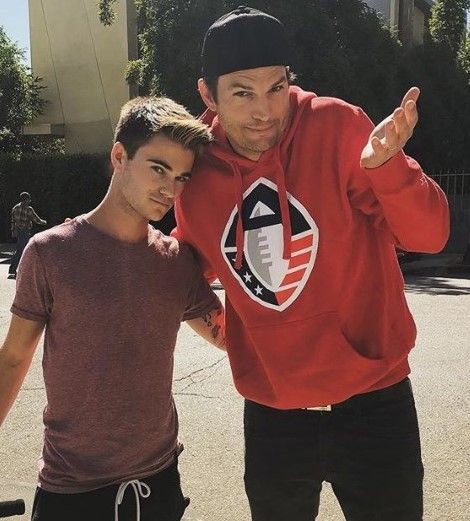 A young man was driving on a scooter along the sidewalk when he was hit by Kutcher in his Tesla. The actor immediately stopped and ran out of the car to help a young man.

The outcome of this incident is successful, the young man found only a few bruises.

In addition, the guy didn't lose his head and decided to take a picture with the star.

"Today I was hit by a car ... But everything is OK because it was Ashton Kutcher", the victim commented on his photo.