An excess weight - the main point of Charlize Theron's depression 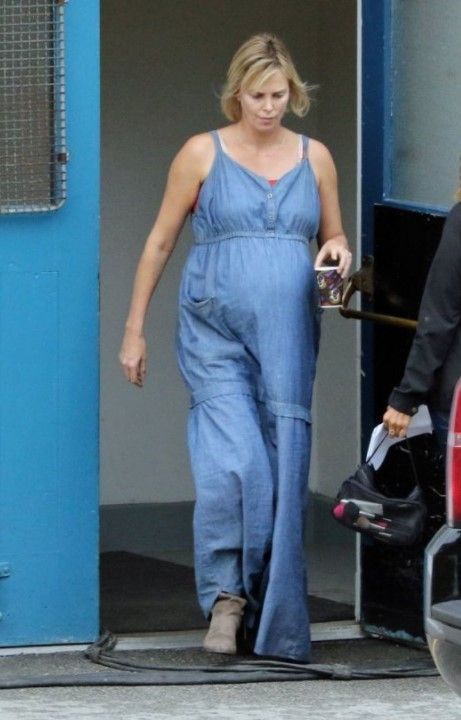 Soon in Los Angeles will be the premiere of the film "Tally", where the famous 42-year-old actress played the main role.

For the sake of the role in this film, Charlize had to recover by 23 kilograms. Charlize admitted that it was hard to survive this period in her life.

"I gained more than 20 kilograms, I started a real depression: for the first time in my life I ate so much sugar and processed foods, it was not too fun for me to shoot in this film," the celebrity said.