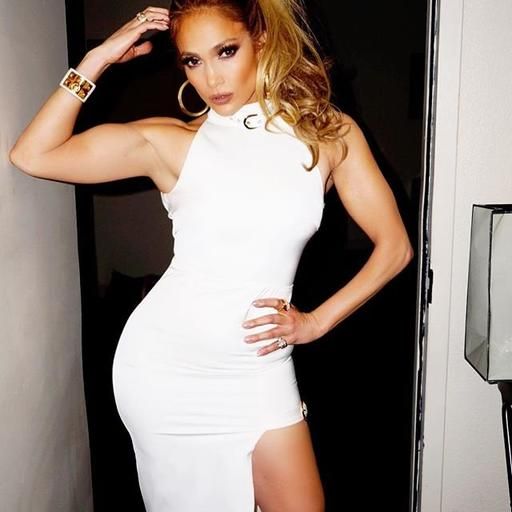 The athlete tenderly kissed the popular singer during the dinner, which was organized by the Robin Hood Foundation.

Jennifer Lopez appeared on the red carpet in an unusual dress, the cut of which crossed the line of the hip and reached the waist of the celebrity. The actress supplemented her spectacular black dress with heels and a shiny silvery clutch. The 48-year-old singer decided to make her hair in the form of collected hair in the tail. The makeup of the Hollywood beauty was made in natural pastel colors.

Alex Rodriguez accompanied his chosen one in black trousers, a white shirt and a gray jacket. The athlete throughout the evening was next to his lover and even kissed Jennifer Lopez. A gentle kiss hit the camera's lenses.