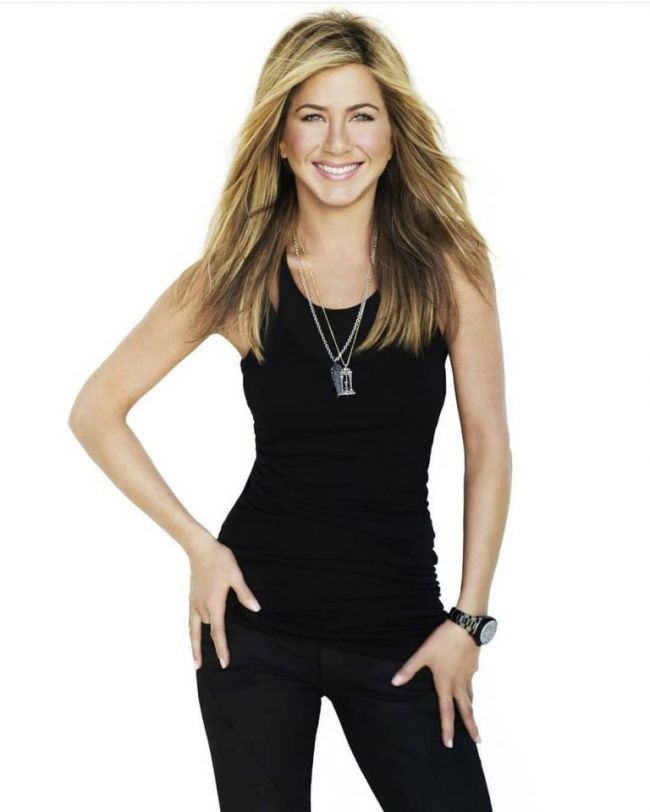 American actress Jennifer Aniston revealed the secret of her slim figure on the eve of the approaching 50th anniversary.

The movie star attended the Ellen DeGeneres show, discussing the new American musical comedy film directed by Anna Fletcher, in which she played the main role.

Aniston also told how she manages to stay in shape. The star of the series Friends said that the secret of her slim figure lies in boxing, which helps her not only to strengthen her muscles but also to unload herself emotionally.

She noted that she is engaged in boxing with her personal trainer Leyon Azubuike, who helps her always stay in shape.