Why Did Lucy Hale Quit Drinking? 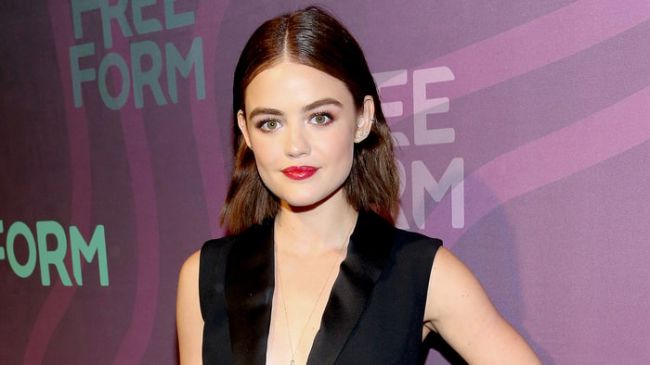 Lucy Hale shared about changes in her lifestyle that happened in the recent years. She has not only cut her hair, she also decided to quit drinking.

The star, 27, opened up that she had a fight for her figure when she first shot to stardom in 2010. Lucy tried to be a social butterfly really hard. The Pretty Little Liars celeb knows that after everyone says yes to you, you begin to make mistakes.

The star shared that she ended up with being herself and that is comfortable for her. Lucy’s great haircut really helped her. In her age of 28 she has just found out who she was 1 year ago. Hale perceives cutting her hair as a message that she does not care she looks differently.

According to Lucy, she has no interest in the Hollywood party scene. Hale does everything to surround herself with better people. The star decided to refuse from alcohol and be the best version of herself.