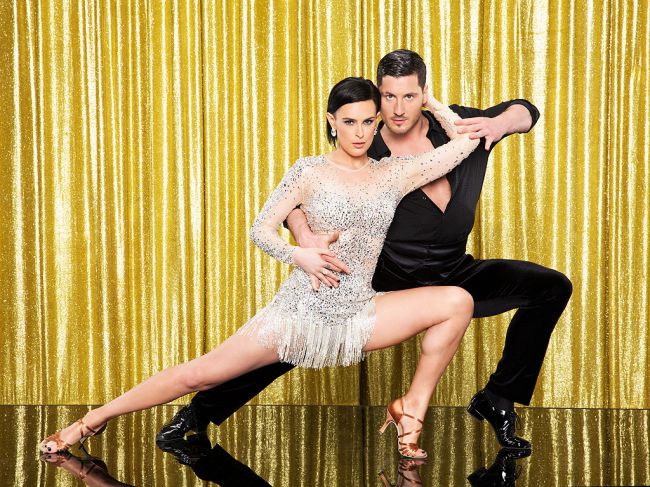 Yesterday, American television hosted the final stage of the show "Dancing with the Stars", for the victory in which side by side the brother of the first Ukrainian Bach Maxim Chmercovsky - Valentin (in the USA he is affectionately called simply Val) and the daughter of Bruce Willis Rumer.

It would seem that the lightning strikes twice in the same place, and the second year in a row the person with the name Chmorkovsky can not win the American talent show, but not: the pair of Val and Rumer turned out to be so harmonious that the judges were unanimous, giving them the first a place.

At the final performance of Rumer came to see all of her numerous family: Father Bruce Willis with his wife Emma Heming, mother Demi Moore and sisters - Talula and Scout After the announcement of the results, Rumer wrote thank-you to Instagram: "Val, words can not convey the gratitude, love and appreciation I feel for you after our incredible trip of three months. There is no man but you, with whom I would like to survive this incredible stage of my life. "