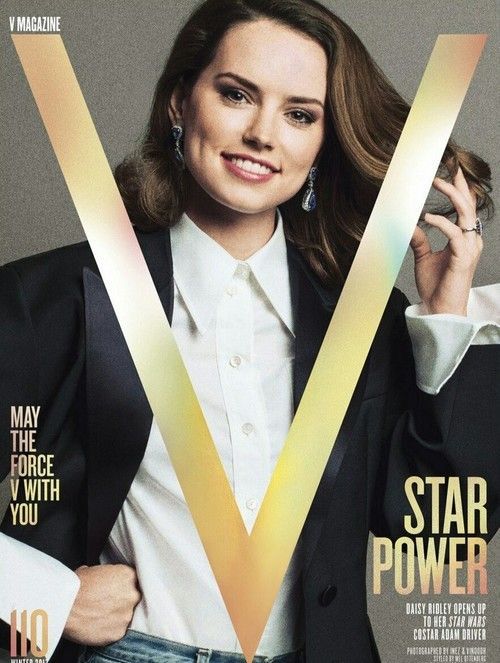 Prior to the premiere of the next "Star Wars" remains a month and a half. A promo campaign is now beginning for the continuation of the legendary franchise.

Daisy Ridley decorated the pages of the glossy magazine V and the first trailer of the film "Star Wars: The Last Jedi" was presented.

A 25-year-old beauty on the pages of gloss appeared in a stylish photo set. The photo session was made in the style of the 90s of the last century.

Recall that the role of Daisy in "Star Wars" was the first for a girl in a feature film. In an interview with reporters, the actress remembered:

"I had no idea what I was getting into. No understanding of what will actually happen. " 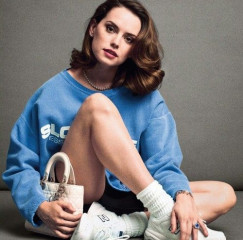