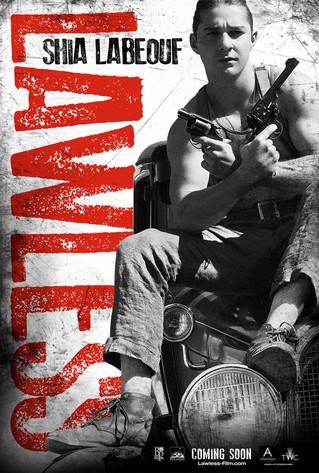 Shia LaBeouf'’s case has been dismissed on April 4. The information is provided by the Queens District Attorney. We found out that the star’s charges of harassment and assault were dropped because of insufficient evidence.

We remind you that the star, 30, was arrested in NYC after an altercation with a protestor. His fight started after somebody got in front of the camera saying a thing that upset the star. The arrest was caught on camera in the time of his political protest’s live stream.

The actor scratched the man grabbing him for his scarf. The police officers that appeared to be not far enough witnessed the incident and arrested him.

Shia was released after being charged with misdemeanour assault and harassment. LaBeouf was charged with criminal trespassing and disorderly conduct because he refused to leave a Manhattan theatre.

Besides, the actor took part in lots of public performance art projects in the recent years. He participated in 24-hour elevator occupying, sitting in a complete silence in a room in LA and re-watching all of his films in a theatre.