Selena Gomez And The Weeknd 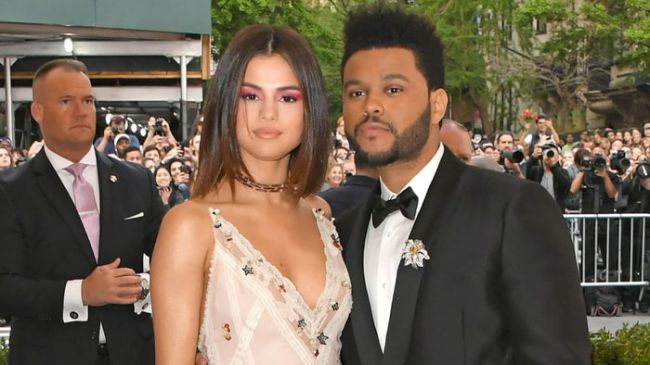 Selena Gomez shared about her romance with The Weekend in one of her radio interviews.

Selena described herself as a girl who loves “tremendously big”. The 24-year-old star says she will give all her heart and her soul to the person she loves.

The singer did not name her boyfriend directly, but she opened up that she is taken!

The Disney star hinted at her romance with the 27-year-old singer when she was revealing the last lie that she told in honour of her new hit called “Bad Liar”.

Selena was planning a journey and she was saying “I am going to leave”, but indeed she expected someone “really cute” to tell her to stay.