Ryan Phillippe Is At The Hospital With Broken Leg 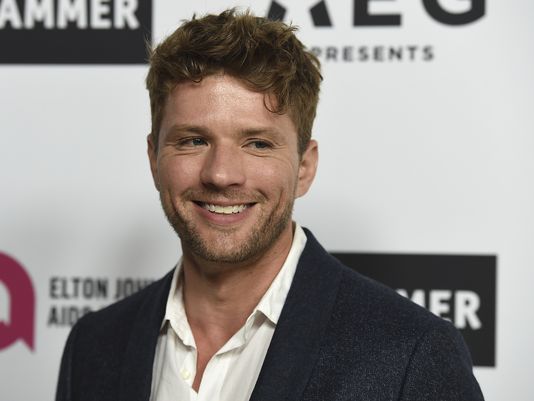 Ryan Phillippe got stuck in a hospital bed. He has a broken leg! The news was revealed on Instagram. The star uploaded a series of photos.

The shots show his wrapped up leg and a cup of jello. He wrote that it is not where or how he ants to be. At the beginning of the week Ryan wrote that his situation “sucks”.

His admirers quickly reacted and supported him through messages and comments. “You’ll be back on your feet soon” wrote one of the fans. Another one posted “At least they gave you Jello”.

The star assured his fans that he will be OK and told he appreciated their concern. Then he posted another shot of himself in his bed with 1 thumb up.

The father of three, 42, is working on the action-packed USA series called Shooter.