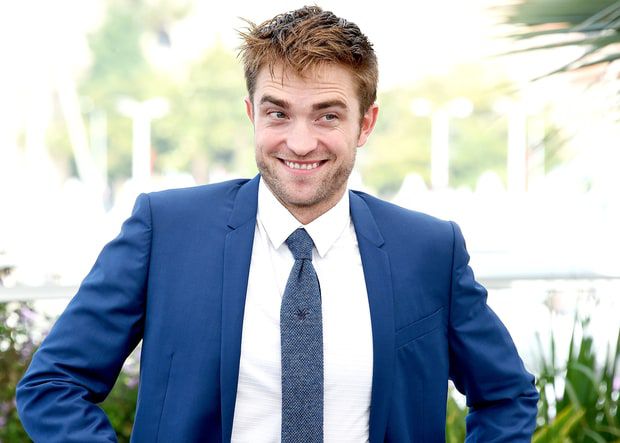 Robert Pattinson made quite an announcement on The Howard Stern Show. The star was expelled from his private school in England!

The actor told that he has been caught as he was stealing the magazines from a store that was located nearby. He took 1 or 2 issues and put them in his bag. Then he got so bold that at the end he stole the whole rack!