Rita Ora Shook Her Butt In Front Of The Camera 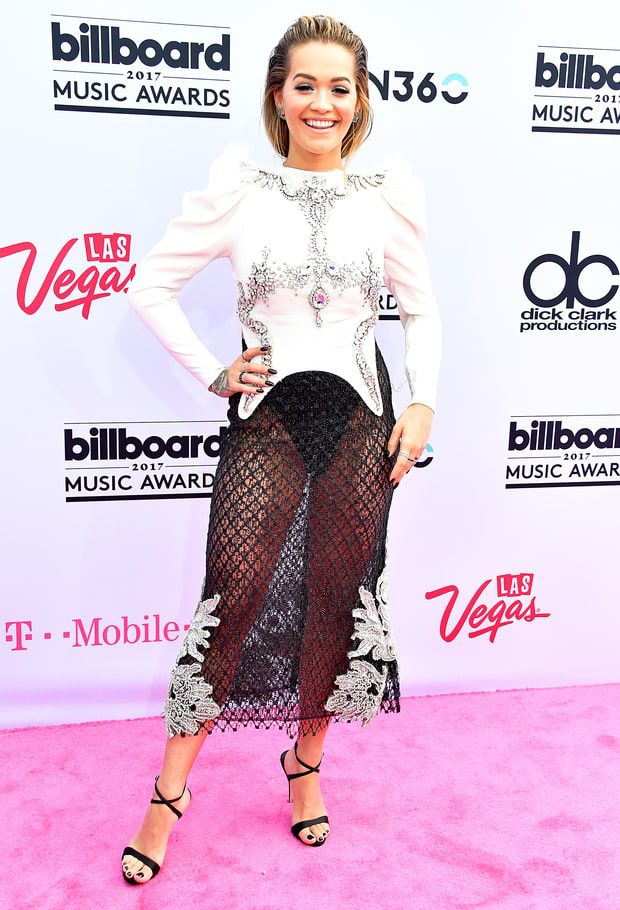 Rita Ora showed her fans a closer look at her derrière at this year’s Billboard Music Awards held in Las Vegas on 21.

When the actress starring in the Fifty Shades of Grey spoke on the red carpet the moment went down. Rita wore a beaded white top and a sheer black skirt showing off her thong. Ora turned around and shook her butt in front of the camera.

The “Body on Me” performer is known for wearing daring clothes at the BBMAs. Back in 2016 the star showed up in a plunging white cut-out dress featuring a thigh-high slit.

Now Rita is promoting her coming-soon single called “Your Song”. The track will be launched on May 26.