New Tour Of Shania Twain Will Happen! Wait Until Next Year! 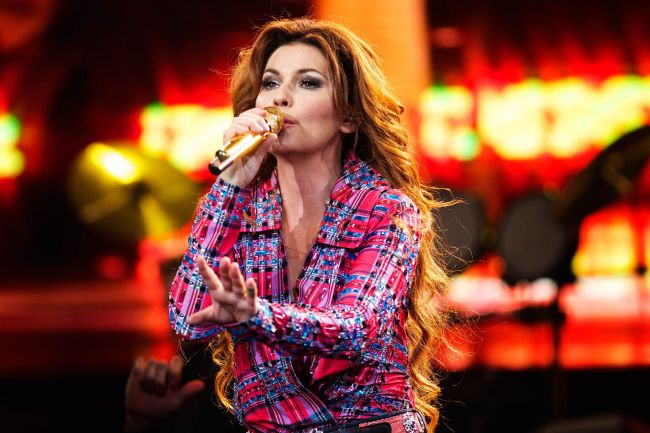 Shania Twain is getting ready for the tour!

The singer stated that she will be in the tour in 2018 in support of her latest album. It is called Now. By the way, this will be Shania’s 1st tour after the Rock This Country that was held 2 years ago.

Members of American Card Express will have a chance to purchase pre-sale tickets starting from August 22nd at 10 a.m. (local time) until August 24th at 10 p.m. (local time). Back in 2015 the star told that her Rock This Country tour could be the last one. According to Twain, she loves being on tour, though.

Shania confessed that the tour ended too fast for her. Nevertheless, she got much energy from the tour itself and from her fans.

Now is scheduled for a release on September 29th.