Mark Wahlberg is named the most overrated actor in 2017 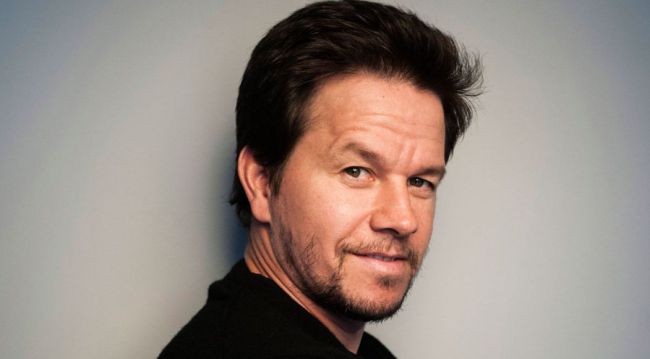 Mark Wahlberg is named the most overrated actor in 2017, experts concluded.

Forbes, recalling that the actor was given an advance of $ 68 million for his participation in the film "Patriot Day", an article about it was published in the magazine on December 13.

The author of the article, Natalie Robamed, pointed out that this advance of Wahlberg turned out to be more than the world box office of the film. In addition, as of June 1, 2017, there were three films with Wahlberg, each of which returned only $ 4.4 for every $ 1 spent on the actor.

The journalist notes - against the backdrop of the fact that the drama with his participation "Deepwater horizon" barely managed to return $ 110 million at the box office, spent for production, multimillion payments to Mark Wahlberg seem inadequate.

The second place in the anti-rating was taken by actor Christian Bale, who starred in the movie "Promise". This picture was able to return only 11% of the funds spent. At $ 1, spent on Bale, only $ 6.6, obtained by films with his participation in theaters, is accounted for.