Lady Gaga Will Perform Instead Of Beyonce At This Year's Coachella 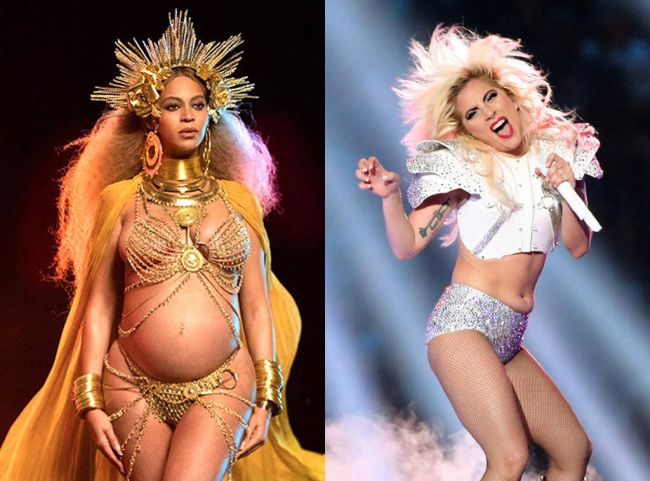 According to E! News, Lady Gaga will sing at this year’s Coachella that will be held in April.

The star tweeted “Let’s party in the desert!” She also uploaded the adjusted line-up on Tuesday.

This information appeared after Beyoncé cancelled her performance at the event because of the doctors’ instructions. We remind you that the star and Jay Z are expecting twins. Coachella has shared a statement that she will perform at the next year’s event. Moreover, she will headline it.

Beyoncé was supposed to be the 1st woman headliner in 10 years at the festival that takes place in Indio (Ohio) every year.