Lady Gaga boasted a figure in a transparent dress 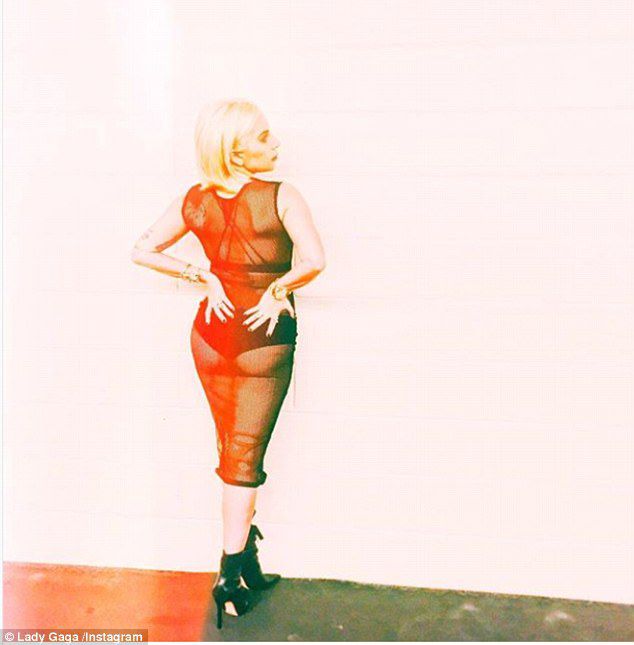 This fall, Lady Gaga forced the fans to worry about themselves. During one of the concerts, the singer became very ill, she was urgently hospitalized.

As it turned out, she had an attack of fibromyalgia: with this disease there are sharp pains, the causes of which have not yet been found by doctors. Lady Gaga admitted that she was suffering from unbearable pain, but noticed that she was in the hands of good specialists, and encouraged the fans not to worry about her. After leaving the hospital, the fans thought that the actress was stout, but her new pictures prove otherwise. In Instagram, the star published a collage of pictures on which she poses in a transparent dress. Her fit figure can only envy!

Users of social networks have left a lot of enthusiastic comments on the page of the singer in Instagram. Many noted the excellent physical shape of the star and its endless energy. It is worth noting that despite the difficulties with health, Lady Gaga continues to please her fans both on stage and in the Internet space.