Kylie Jenner Always Has Always Felt Like An Outcast 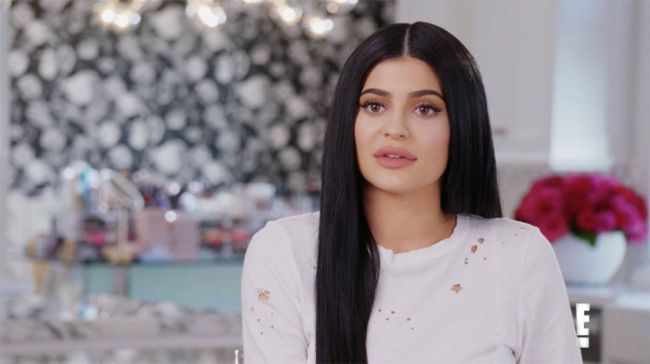 Kylie Jenner opened up that she has always felt herself as an outsider.

The star, 19, says she was the outcast in a lot of ways while growing up. According to the celebrity, she still feels like an outcast in certain ways because she cannot relate to a lot of people.

This soft spot of the star makes her more excited to surprise Albert, her fan during his prom in Sacramento. Kylie found out that Albert was “devastated” and “crying” as no girl wanted to be his prom date.

Kylie concluded that children are mean nowadays and this is not a right thing.