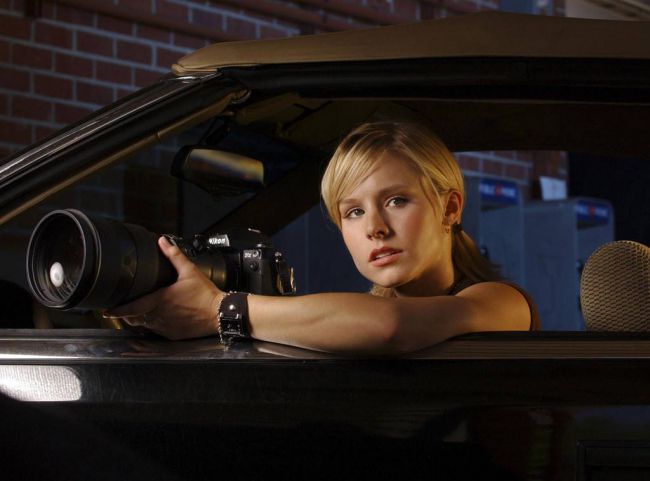 Rob Thomas came up with the idea for Veronica Mars 30 years ago.

However, it was not about Veronica Mars. The 1996 "Untitled Teen Detective" treatment should be a YA novel first. It is centred around a boy called Keith. He is 17. Veronica Mars did not even exist than.

Thankfully to a new dramatic reading of the original pitch by Kristen Bell specially for Entertainment Weekly, we found out that much like Veronica, Keith worked with his father at a private investigation agency. On the contrary to Veronica’s father (he was voted out as sheriff after accusing Jake Kane of killing Lilly, his daughter), Keith’s father was no longer a homicide detective as he allegedly sent the wrong person to death row in a chocolate shop murder case.

However, the origins of Veronica Mars are still present. The teens feel out of place at their schools. They do not communicate with their mothers much. Veronica’s mother was an alcoholic before starting a new sober relationship while Keith’s mother left her husband for a computer executive.