Justin Bieber Does Not Know 'Despacito' 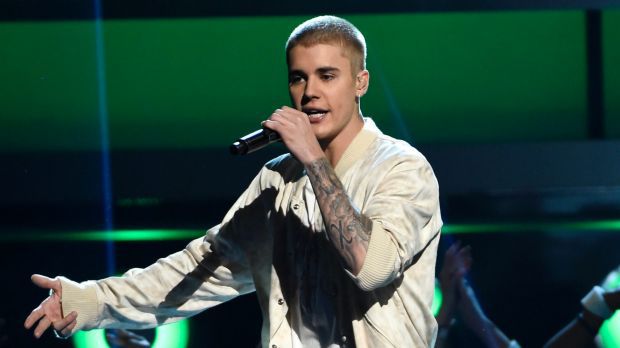 Did you know that Justin Bieber doesn't speak Spanish?

The star did not memorize the lyrics of Luis Fonsi and Daddy Yankee's "Despacito"! The English-speaking star told that he cannot do Despacito during the Summerburst Festival held in Stockholm. He confessed he did not even know it.

A fan, whose idea it was to ask Bieber to sing the hit, pelted a water bottle at him after his denial. Justin managed to dodge it and asked not to throw things at him.

We remind you that 4 years ago he responded differently when a water bottle flew at him at the Anhembi Arena in Brazil. The audience were waiting for 30 minutes for Bieber’s return, but he did not come back on stage then.