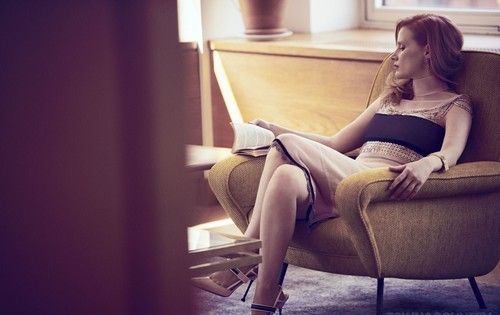 The star of the picture "Games Molly" told reporters about her choice of roles.

For the role in the movie "The Games Molly" 40-year-old actress is nominated for an Oscar. This is the story of the "poker diva" by Molly Bloom. Brave woman - the organizer of the most prestigious poker games in Los Angeles. In the picture a terrific cast! At one poker table, "gathered" such celebrities as Leonardo DiCaprio, Ben Affleck, Matt Damon.

The actress admires such amazing women as Bloom. Jessica, in order to accurately convey the nature and personality of the "poker diva", personally met with the legend of the gambling business.

For the sake of such images, Chestane refuses "traditional female" roles: 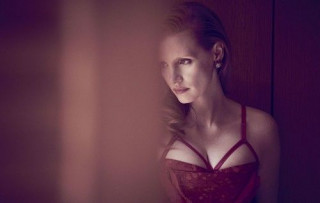