Jennifer Garner Is In Great Spirits On Set Of New Film 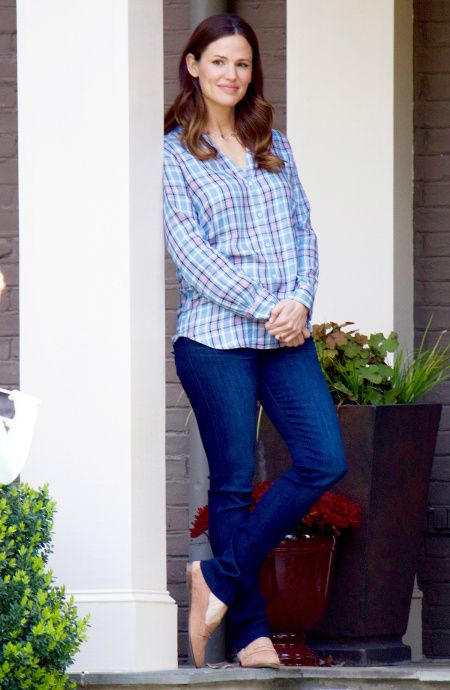 On Monday the mom of 3 was filming her new film in Alanta (Georgia) again.

The 44-year-old star looked happy as never before on the sets of Simon vs. The Homo Sapiens Agenda, says a source. The novel adaptation tells about the story of Simon, a closeted gay teenager, 16, who is fighting to keep his sexuality hidden because his classmate has learned his secret and blackmails him.

The star performs Simon’s mother. The picture is directed by Greg Berlanti. Other stars, like Josh Duhamel, Logan Miller, Katherine Langford, Tony Hale and Alexandra Shipp perform in the film.