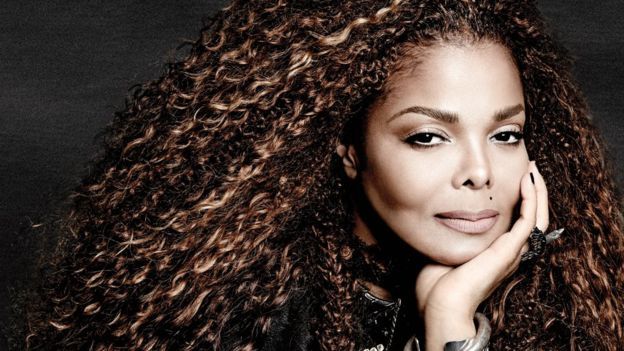 The stars spoke on Janet’s low profile while being a mom. Eissa, her son, was born when she was 50. Wissam Al Mana is his father. The baby boy was welcomed in January. Both the mother and the kid are doing great.

The celebrities shared how they see the future of the Jackson family. We remind you that Paris Jackson, daughter of late Michael Jackson, launched her career in Hollywood. 65-year-old Jackie says that show business is in their blood. The kids grew up watching them in show business and love being stars too.