Emma Stone Is The Highest-Paid Actress In The World 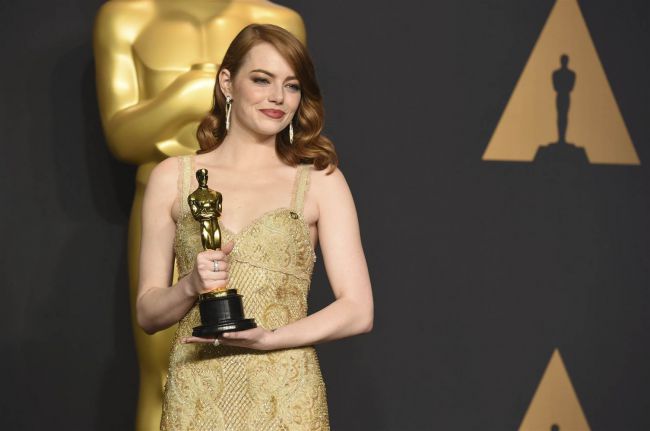 Jennifer Lawrence was the highest-paid actress in the world. Her place is taken by Emma Stone now.

Jennifer was in the top of Forbes list for 2 years straight. Now she is in the 3rd place. The actress earns $24 million in a year. Lst year she managed to earn $46 million.

Thankfully to La La Land, Emma got a great deal of attention in 2016. Now she is the highest-paid actress worldwide. Her earnings stand on $26 million. By the way, she received the Academy Award for Best Actress.

The 2nd place is occupied by Jennifer Anniston this year. She earned $25.5 million thankfully to The Yellow Birds and endorsement deals with Smartwater, Aveeno and Emirates.