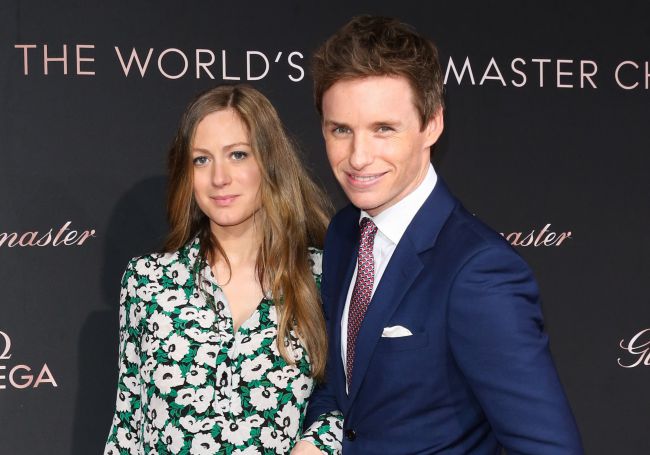 The couple is expecting one more child together.

The wife of 35-year-old star was rumoured to be pregnant. Admirers noticed certain signs of a bump when she showed up with the Oscar holder for an event held in East London. We remind you that the two also welcomed Iris last June.

According to the reports dating back to 2014, the star and the PR executive got married in an intimate ceremony. It was held at the Babington House located in Somerset (England). Seven months before that Eddie popped the question during their vacation. Hannah and Eddie were first spotted as a couple 5 years ago in January.