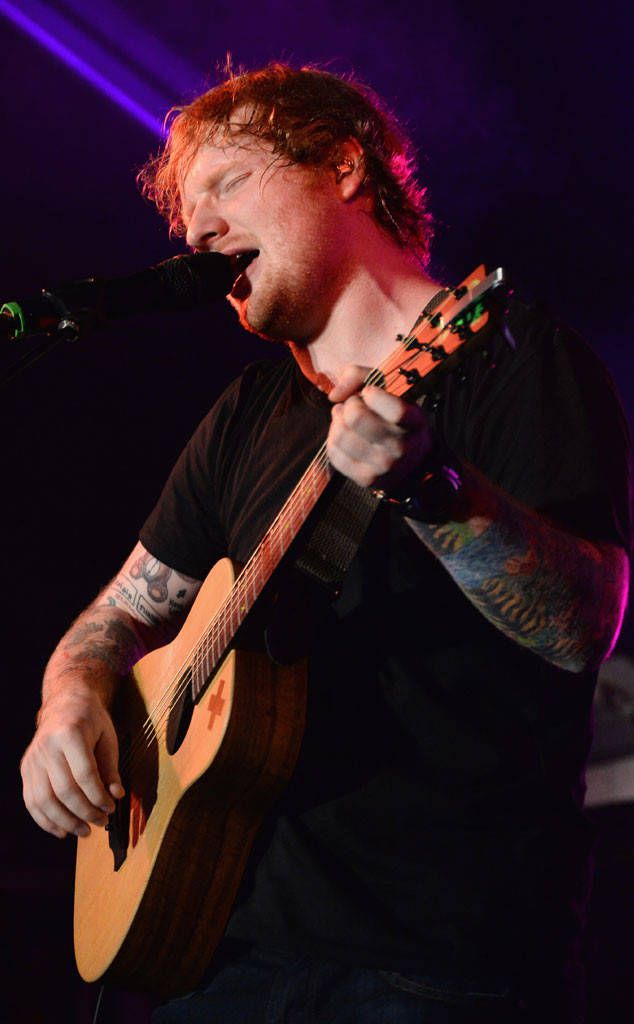 A source informs that Ed Sheeran settled the $20 million plagiarism lawsuit for "Photograph" outside of court this Monday.

The Guardian states that the case has been dismissed after an undisclosed agreement had been reached by Sheeran and the involved parties. Thomas Leonard and Martin Harrington were also involved.

The song-writers claimed “Photograph” to be a copy of their “Amazing” (2009). It is sung by Matt Cardle.

Court documents state that the similarities of songs reach the very essence of work. They go beyond substantial, so it is sufficient to establish copyright infringement.